In this instant New York Times bestseller, Angela Duckworth shows anyone striving to succeed that the secret to outstanding achievement is not talent, but a special blend of passion and persistence she calls “grit.” “Inspiration for non-geniuses everywhere” (People).

The daughter of a scientist who frequently noted her lack of “genius,” Angela Duckworth is now a celebrated researcher and professor. It was her early eye-opening stints in teaching, business consulting, and neuroscience that led to her hypothesis about what really drives success: not genius, but a unique combination of passion and long-term perseverance.

In Grit, she takes us into the field to visit cadets struggling through their first days at West Point, teachers working in some of the toughest schools, and young finalists in the National Spelling Bee. She also mines fascinating insights from history and shows what can be gleaned from modern experiments in peak performance. Finally, she shares what she’s learned from interviewing dozens of high achievers—from JP Morgan CEO Jamie Dimon to New Yorker cartoon editor Bob Mankoff to Seattle Seahawks Coach Pete Carroll.

“Duckworth’s ideas about the cultivation of tenacity have clearly changed some lives for the better” (The New York Times Book Review). Among Grit’s most valuable insights: any effort you make ultimately counts twice toward your goal; grit can be learned, regardless of IQ or circumstances; when it comes to child-rearing, neither a warm embrace nor high standards will work by themselves; how to trigger lifelong interest; the magic of the Hard Thing Rule; and so much more. Winningly personal, insightful, and even life-changing, Grit is a book about what goes through your head when you fall down, and how that—not talent or luck—makes all the difference. This is “a fascinating tour of the psychological research on success” (The Wall Street Journal).

Angela Duckworth, PhD, is a 2013 MacArthur Fellow and professor of psychology at the University of Pennsylvania. She has advised the White House, the World Bank, NBA and NFL teams, and Fortune 500 CEOs. She is also the Founder and Scientific Director of the Character Lab, a nonprofit whose mission is to advance the science and practice of character development. She completed her BA in neurobiology at Harvard, her MSc in neuroscience at Oxford, and her PhD in psychology at the University of Pennsylvania. Grit: The Power of Passion and Perseverance is her first book and an instant New York Times bestseller. 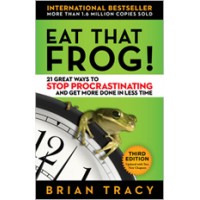 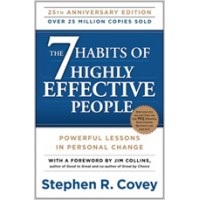 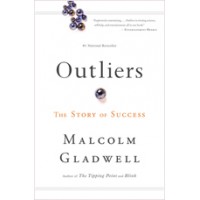 Outliers: The Story of Success 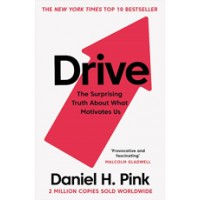 Drive: The Surprising Truth About What Motivates Us, Aug.2018 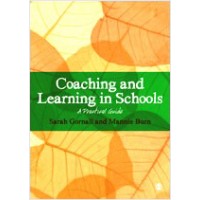 Coaching and Learning in Schools: A Practical Guide, Feb/2013 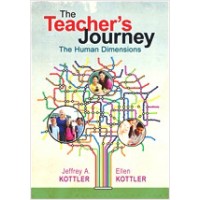 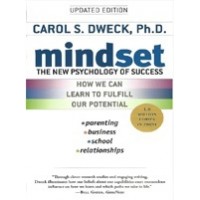 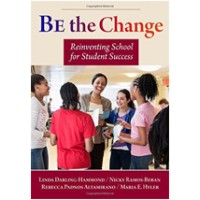 Be the Change: Reinventing School for Student Success 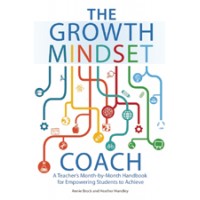 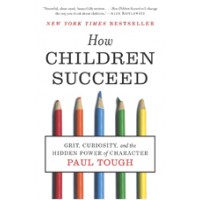 How Children Succeed: Grit, Curiosity, and the Hidden Power of Character, USA Edition 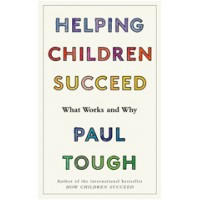 Helping Children Succeed: What Works and Why, May/2016 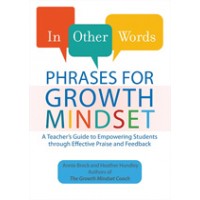 In Other Words: Phrases for Growth Mindset: A Teacher's Guide to Empowering Students through Effective Praise and Feedback, May/2018 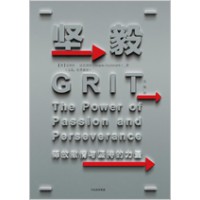 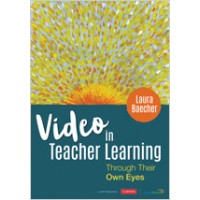 Video in Teacher Learning: Through Their Own Eyes, Oct/2019 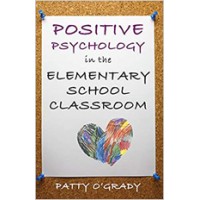 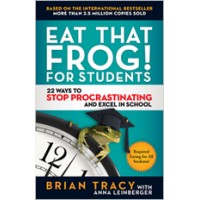 Eat That Frog! for Students: 22 Ways to Stop Procrastinating and Excel in School, Dec/2020 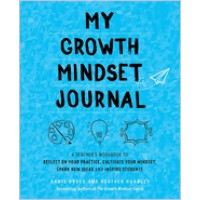 My Growth Mindset Journal: A Teacher's Workbook to Reflect on Your Practice, Cultivate Your Mindset, Spark New Ideas and Inspire Students, Nov/2018