What Do You Stand For? For Teens: A Guide To Building Character

Young people need guidance from caring adults to build strong, positive character traits—but they can also build their own. This book by the best-selling author of The Kid’s Guide to Social Action invites children and teens to explore and practice honesty, kindness, empathy, integrity, tolerance, patience, respect, and more.

Quotations and background information set the stage. Dilemmas challenge readers to think about, discuss, and debate positive traits. Activities invite them to explore what they stand for at school, at home, and in their communities. True stories profile real kids who exemplify positive traits; resources point the way toward character-building books, organizations, programs, and Web sites.

About The Author:
Barbara A. Lewis is a national award—winning author and educator who teaches kids how to think and solve real problems. Her students at Jackson Elementary School in Salt Lake City, Utah, initiated the cleanup of hazardous waste, improved sidewalks, planted thousands of trees, and fought crime. They instigated and pushed through several state laws and an amendment to a national law, garnering 10 national awards, including two President's Environmental Youth Awards, the Arbor Day Award, the Renew America Award, and Pledge and a Promise Environmental Award. They have also been recognized in the Congressional Record three times.

Barbara has been featured in/on many national newspapers, magazines, and news programs, including Newsweek, the Wall Street Journal, Family Circle, CBS This Morning, CBS World News, and CNN. She has also written many articles and short stories for national magazines. Her books for Free Spirit Publishing—What Do You Stand For? A Kid's Guide to Building Character, The Kid's Guide to Social Action, Kids with Courage, and The Kid's Guide to Service Projects—have won Parenting's Reading Magic Award and been named "Best of the Best for Children" by the American Library Association, among other honors.

Barbara has lived in Indiana, New Jersey, Switzerland, Belgium, Utah, and Poland. She and her husband, Larry, currently reside in Park City, Utah. They have four children: Mike, Andrea, Chris, and Sam, five perfect grandchildren, and a forest of shy deer, a bold moose, busy squirrels, and feathered friends. She is available to do keynote speeches and workshops on such topics as: service learning, problem solving, developing a program in gifted education, fighting crime, protecting the environment, working with government, community action, and student leadership development. 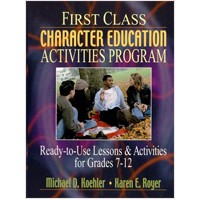 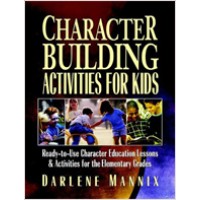 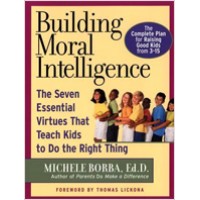 Building Moral Intelligence: The Seven Essential Virtues that Teach Kids to Do the Right Thing 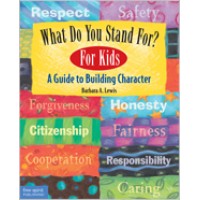 What Do You Stand For? For Kids: A Guide to Building Character 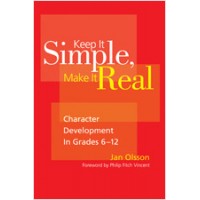 Keep It Simple, Make It Real: Character Development in Grades 6-12 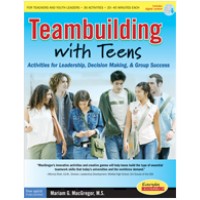 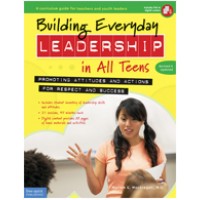 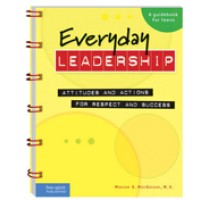 Everyday Leadership: Attitudes and Actions for Respect and Success, Oct/2006