High Five!: The Magic of Working Together

The team-building book for the 21st Century.

The author of One Minute Manager proves, with a parable, the guiding notion that "none of us is as smart as all of us”. Ken Blanchard, author of The One Minute Manager, and his co-authors, do here for teamwork what Gung Ho! does for motivation and Raving Fans for Customer Service. Using the entertaining and easily-digested parable style that made those books so successful, Blanchard et al have a simple but very powerful message to convey. They disclose four management secrets and highlight the key principles of “repeated reward and repetition".

High Five! is about Alan, who gets fired, despite being highly successful, because of his lone wolf mentality. He breaks through his initial resistance to new ways of working by spending some of the new-found time on his hands coaching his son’s hockey team, and in the process learns all about the power of teamwork.

An inspirational guide to the art of working successfully together (and the power that derives from being part of a team), this is an invaluable read for anyone who has to work with other people, from one of the world’s most successful business authors.

About the Author:
Ken Blanchard is the founder and Chairman of The Ken Blanchard Companies. His One Minute Manager series has sold over thirteen million copies and been translated into more than 25 languages. He has also written or co-authored numerous other books, including Gung Ho!, Big Bucks! and Raving Fans. The Blanchards currently live in San Diego. 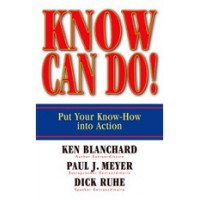 Know Can Do!: Put Your Know-How Into Action 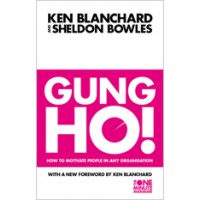 Gung Ho!: How To Motivate People In Any Organization (The One Minute Manager), Sep/2011 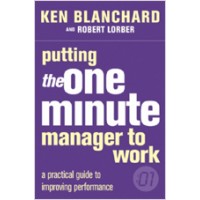 Putting the One Minute Manager to Work 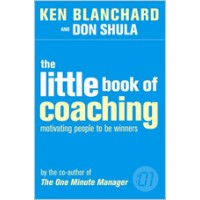 The Little Book of Coaching: Motivating People to Be Winners 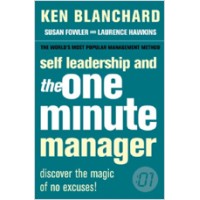 Self Leadership and the One Minute Manager: Discover the Magic of No Excuses! 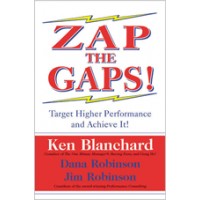 Zap the Gaps!: Target Higher Performance and Achieve It! 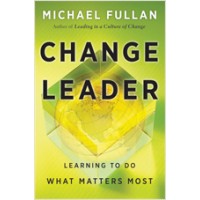 Change Leader: Learning to Do What Matters Most, July/2011