The founding text of today's billion dollar coaching industry, Coaching for Performance remains the world's bestselling coaching book. This major new edition is designed to stay ahead of the profession with practical visuals and new material developed by the leading international performance consultants.

An international bestseller, featuring the influential GROW model, this book is the founding text of the coaching profession. It explains why enabling people to bring the best out of themselves is the key to driving productivity, growth, and engagement. A meaningful coaching culture has the potential to transform the relationship between organizations and employees and to put both on the path to long-term success.

Written by Sir John Whitmore, the pioneer of coaching, and Performance Consultants, the global market leaders in performance coaching, this extensively revised and extended edition will revolutionize the traditional approach to organizational culture. Brand new practical exercises, corporate examples, coaching dialogues, and a glossary, strengthen the learning process, whilst a critical new chapter demonstrates how to measure the benefits of coaching as a return on investment, ensuring this landmark new edition will remain at the forefront of professional coaching and leadership development.

John Whitmore defined the principles of performance coaching and was the coaching pioneer in the workplace. He inspired millions of managers, leaders and coaches across four decades to bring the best out of themselves and others. ​

Honoured with the President’s Award by the International Coach Federation (ICF), rated as the Number One Business Coach by the Independent newspaper and as having had the most impact on the coaching profession by the Association for Coaching, Sir John Whitmore will always be considered as one of the leading figures in the international coaching community. He was instrumental in the early stages of the creation of the ICF, which is now the world’s largest organization of professionally trained coaches, and he remained involved in the evolution of coaching and the ICF, serving as a Trustee for the ICF Foundation.

​His work was the foundation for the birth and explosion of the coaching industry we have seen globally and which is now helping business transform from the inside out. Sir John Whitmore also created Transpersonal Coach Training for experienced coaches wanting to develop transpersonal coaching principles and techniques to help their clients discover the power and effectiveness of who they are and create deep and meaningful change. 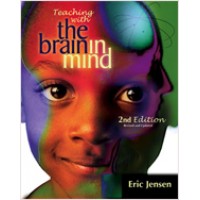 Teaching with the Brain in Mind, 2nd Edition 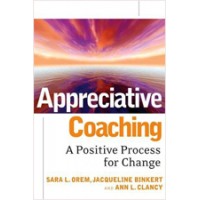 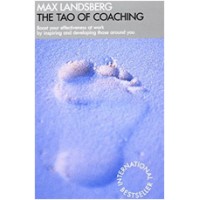 The Tao of Coaching: Boost Your Effectiveness at Work by Inspiring and Developing Those Around You 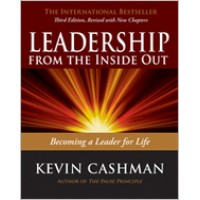 Leadership from the Inside Out: Becoming a Leader for Life, 3rd Edition 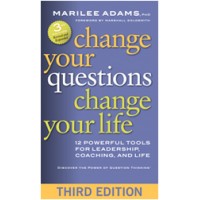 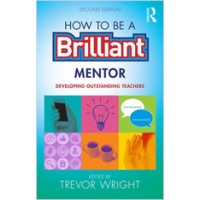 How to be a Brilliant Mentor: Developing Outstanding Teachers, 2nd Edition 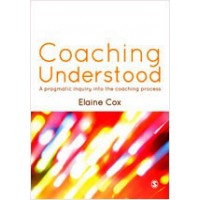 Coaching Understood: A Pragmatic Inquiry into the Coaching Process, Nov/2012 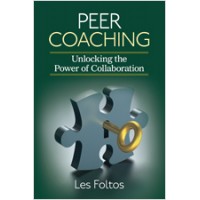