Lee Kuan Yew passed away on 23 March 2015 at the age of 92. This book, which was first published in 1998, tells the story of his life from when the Japanese occupied Singapore in 1941 until 1998 when he was Senior Minister.

Based on thirteen exclusive interviews held over thirty hours, this book chronicles the events, people and political fortunes that were to shape Lee’s view of the world, as well as the path he set for the transformation of Singapore. It delves into the choices he made, the political turnings he took, the insights gained and lessons learnt, some of which were expounded to the authors for the first time, with wit, wisdom, candour and vivid recollection.

Written by three leading journalists from The Straits Times, this book features photographs from the family's private collection. 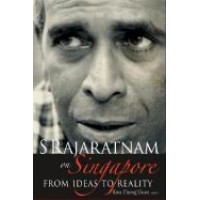 S Rajaratnam on Singapore: From Ideas to Reality 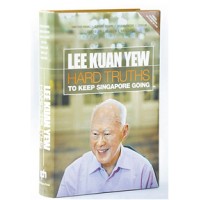 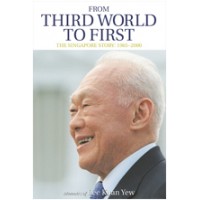 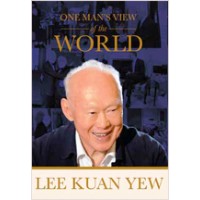 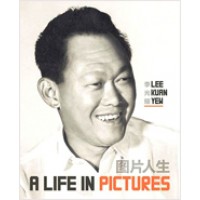 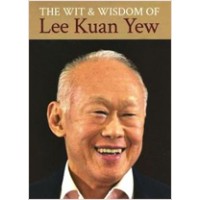 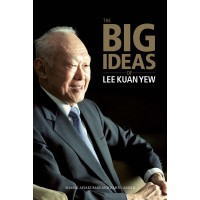 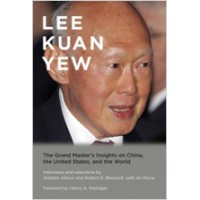 Lee Kuan Yew: The Grand Master's Insights on China, the United States, and the World 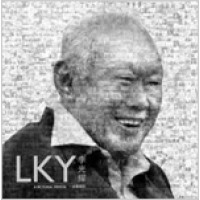 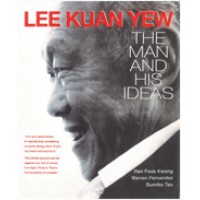 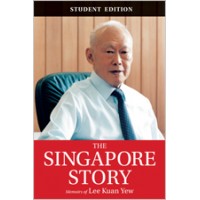 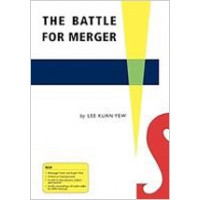 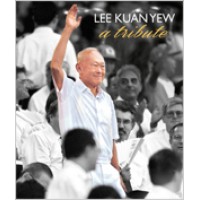 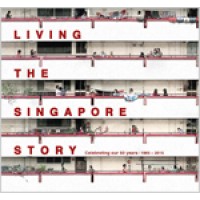 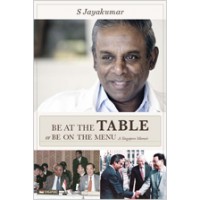 Be At The Table or Be On The Menu A Singapore Memoir, May/2015 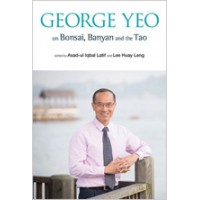 George Yeo on Bonsai, Banyan and the Tao, May/2015 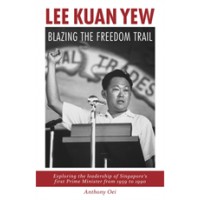